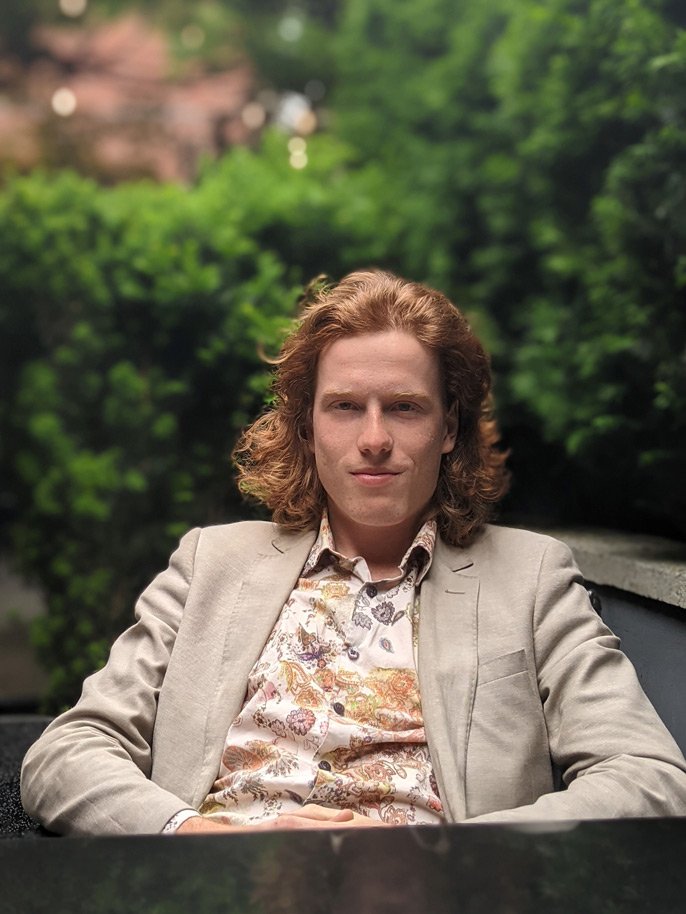 Simon Gidora is a recent graduate of McGill University, where he obtained a Bachelor of Music degree in violin performance under Professor Axel Strauss. While at McGill, he also pursued a minor in orchestral conducting, as well as classical voice studies with Professor John Mac Master. Simon is a passionate chamber musician, having been consistently involved in groups for the last decade. He placed first in the chamber music category at the 2014 National Music Festival of Canada as a part of the Forza String Quartet, representing BC. The following summer, he attended the Tanglewood Music Festival for a string quartet intensive. In the fall of 2015, Simon was invited to take part in the Pender Harbour Chamber Music Festival as one of the three “Rising Stars”. While there, he had the opportunity to collaborate with James Campbell, Terrence Tam, the Lafayette string quartet, and others. In summer 2016, Simon was chosen to travel with faculty members from the Vancouver Academy of Music as one of four teaching assistants for the Summer Soundfest music camp of the Haw Par Music Foundation in Hong Kong. During his time at McGill, Simon continued his chamber music studies, involving himself in a wide array of groups and projects. Next year, he will begin an Artist Diploma in vocal studies at the Glenn Gould School of The Royal Conservatory in Toronto. While there, he looks forward to continuing to pursue his passion for chamber music with his violin playing.