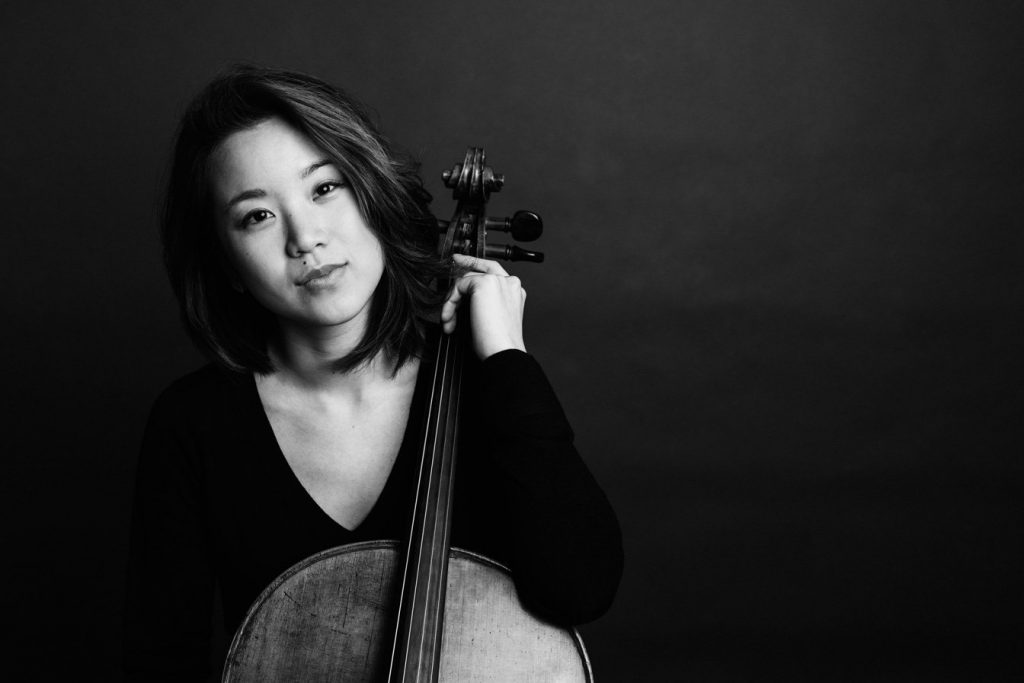 Mosa Tsay is a Taiwanese-American cellist and concert experience designer who has performed as a solo, chamber, and orchestra musician across North America, Europe, Taiwan, and Finland. She has collaborated with more than 30 composers to premiere works with the International Contemporary Ensemble, Wavefield Ensemble, AXIOM Ensemble, New Juilliard Ensemble, Celli@Berkeley, and Eco Ensemble. As a worker-owner of Groupmuse, a cooperative that organizes house concerts, Mosa has performed 100 times in living rooms in New York and in eccentric venues such as a chocolate factory, whiskey distillery, and sculpture warehouse. Mosa is a co-founder of Versoi Ensemble, which debuted in New York in 2018 and was the first classical ensemble to perform at Finland’s Kyröfest, a celebration of international award-winning gin, Kyrö. The recipient of the 2019 Fulbright and Harriet Hale Woolley Award, she lived in Paris as a musician-in-residence at Fondation des États-Unis, and studied works by Betsy Jolas, Kaija Saariaho, and Pascal Dusapin with cellist Anssi Karttunen. Mosa is a graduate of The Juilliard School (M.M.), and holds Bachelor’s Degrees in Music and in Society and Environment from the University of California, Berkeley.