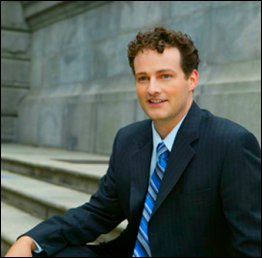 Ken Lavigne is a highly acclaimed tenor who, for the last nine years, has performed on many world stages, including New York’s Carnegie Hall. He has worked with producer David Foster, performed for His Royal Highness Prince Charles, and has released his Fifth solo CD, entitled Showtime. Recently, he returned from an extensive spring tour that had him performing in San Francisco and Seoul, South Korea. Mr Lavigne continues to tour extensively across Canada as a soloist with symphonies and small ensembles showcasing his touring show entitled The Road to Carnegie Hall.