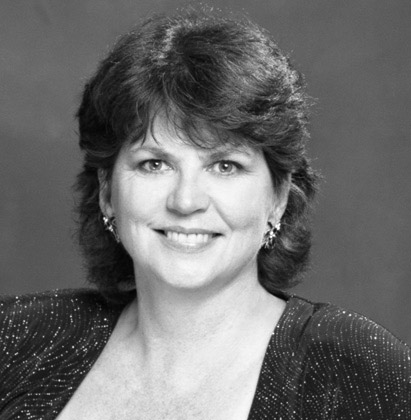 As well, you will hear her on numerous commercials, television shows and movie scores. Joan’s solo CD, Songs My Mother Taught Me, is a wonderful collection of favourite soothing tunes. Joan has a 25-year-old relationship with Yamaha Canada as a Yamaha artist and clinician. In 2008, the Yamaha Corporation chose to make a poster of Joan, making her the first woman brass player in the world featured on a Yamaha poster.
A member of the University of Toronto’s faculty of music, Joan teaches horn and lectures on Performance Skills, audition preparation, practice tips, and creating a passionate and fulfilling life of music making. www.joanwatson.com