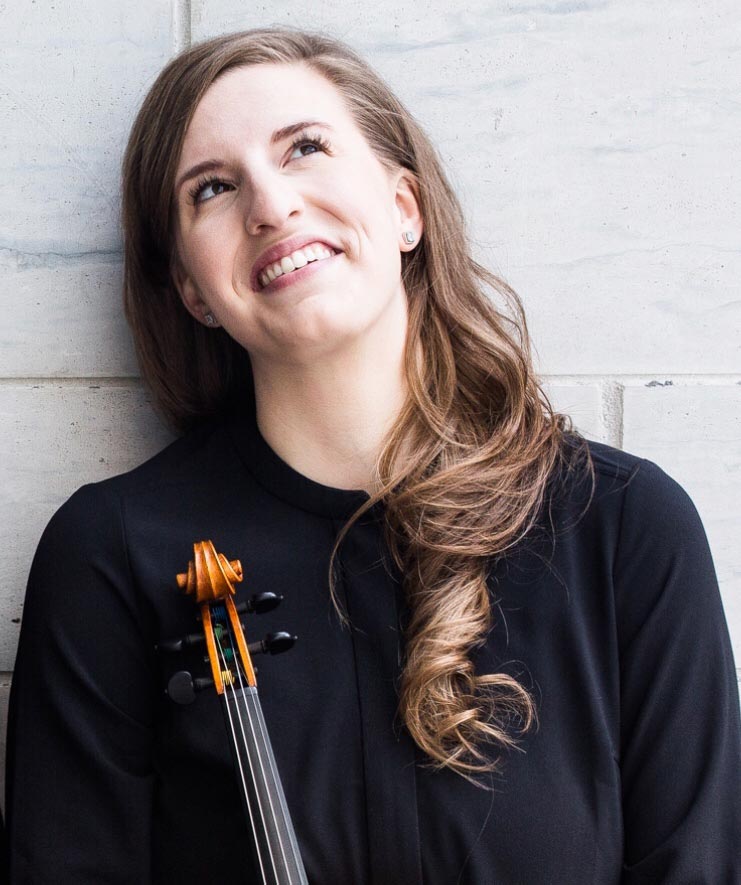 Intrigued by the violin, Elizabeth Skinner began studying music at the age of nine in her hometown of Victoria, Canada. Since then, she has become an engaging and diverse performer, winning solo and chamber music awards in Canada and the United States.

In 2015, Elizabeth was the winner of the Canadian Music Competition (19-30 years strings category) and the Jeunesses Musicales du Canada’s Peter Mendell Award. She won first prize in the Prix d’Europe competition strings category in 2016, as well as third prize in the overall competition, and the Guy Soucie prize for her interpretation of a Québécois work. In 2017 she was a recipient of the Sylva Gelber Music Foundation award. Most recently, she was a finalist in the Eckhardt-Gramatté National Music Competition (2018).