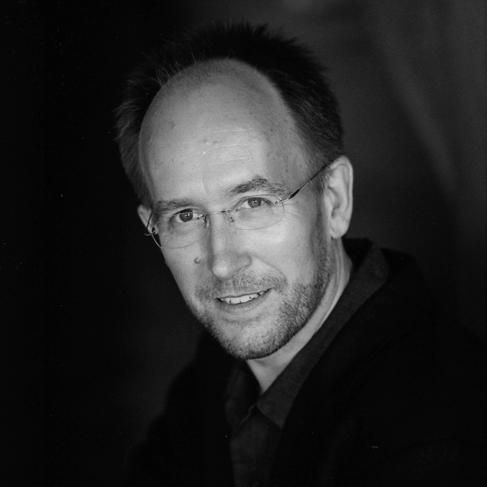 Leslie Allt is widely recognized as one of Toronto’s most versatile musicians. He is an accomplished jazz artist as well as a respected classical flautist.

Les has toured extensively throughout North America and Europe as Principal Flute with the Canadian Opera Company, the Royal Winnipeg Ballet and the National Ballet of Canada. His work in recent years has included performances with the Toronto Mendelssohn Choir, Art of Time Ensemble, Amici Chamber Ensemble and at the Toronto Jazz Festival, as well as the Elora Festival and Festival of the Sound.

He has been a guest soloist with Nota Bene Baroque Players, National Ballet of Canada, Sinfonia Mississauga, and the Canadian Opera Children’s Chorus, among others. His facility with various genres has led to performances and/or recordings with such artists as Ray Charles, Sophie Milman, David Amram, Blue Rodeo and Diana Krall.

Les also specializes in exotic flutes, ranging from penny whistles to panpipes. He is featured on numerous recordings and brought his expertise to the Toronto productions of ‘The Lion King’ and ‘Lord of the Rings’ musicals, as well as Atom Egoyan’s ‘Feng Yi Ting’ at the 2013 Luminato Festival. Last season saw him playing the northern Indian bansuri onstage at Washington’s Kennedy Center and Lincoln Center in New York in the National Ballet’s production of ‘The Winter’s Tale.’

An avid proponent of contemporary music, he has performed with Toronto’s New Music Concerts and Arraymusic, and at the Scotia Festival for Pierre Boulez’s composition and conducting classes. He particularly enjoys his work in chamber music collaborations with some of the country’s finest musicians.

Allt has the purest tone, and the sweetest beauty.”     JazzUSA